In the comments, he gets blasted for being too neat and using wire ties.  I know a lot of IT guys that are not very neat with their work and document nothing.  This is a big problem in the industry and does not, contrary to popular belief, promote job security.  I have walked into some very messy situations in wiring closets and rack rooms over the years.  My solution is always the same; run some temporary wires for critical machines/functions, then get out the big wire cutters and start chopping.

I have been working with GNS3 (Graphical Network Simulator) in some of my classes.  It is a fine tool with which one can build simulated computer networks using various routers and switches.  The software program itself is free, however the Cisco IOS images are not included and must be found elsewhere due to copyright issues.  This detail is a bit of a pain, but not too bad.  Once the program is set up and the appropriate IOS images are loaded, the console functions exactly like whatever router is being simulated.  This includes running which ever terminal program is preferred, e.g. hypertermial, putty, or if using the Linux version, x-term, etc.

The advantages to this over something like Cisco’s Packet Tracer program are many.  In Packet Tracer, certain functions are locked out and generally there is only one acceptable way to complete any given task.  With GNS3, the IOS is fully functional, which means that experimentation and failure are available to play with.  Failure is a great way to learn things in any hands on environment.  The advantage of virtual failure is that only you know about it.

For real world applications, this means that router and switch configurations can be created, tested and tuned ahead of time then loaded into working devices, saving downtime and potentially handfuls of hair.

A few things about using GNS3, the PC idle tuning is required.  Each instance of IOS assumes that the entire processor is available to use, thus starting several routers can wonk a PC’s processor to 100% and windows will never fully recover.  Secondly, when starting each router, wait 10 to 20 seconds before starting another one.  Again, this has to do with the way IOS uses processors.  Also, to save time, store the IOS image as a decompressed file.  This saves quite a bit of time on startup.  Finally, do not forget to copy running config to startup config.  Even though GNS3 says it is saving the router configs, it does not save the running config unless you issue the copy run start command, just like a real router.

Wireshark is a packet protocol analyzer that is free for download and runs on Windows, Linux, BSD, OS X and Solaris.  In the evolving broadcasting studio, computer networks are the backbone of the facility. Not just on the office side of the house, but also in the broadcast origination side as well. Today, almost everyone uses some type of computer automation system running on a network. In addition, new technologies such as, AoIP consoles, VoIP phone systems, audio and video routing, remote control, off site monitoring, audio processing, etc continue to develop.  Because of this, more and more broadcast engineering work is falling into the computer and networking realm.

Like anything else, networks can fail.  Failure modes can originate from both the physical side, e.g. wiring, connectors, patch bays, network interface cards or the software/protocol side.  Being able to diagnose problems quickly and take remedial action is important.  On the networking side, if a physical problem has been ruled out, then the problem exists with a protocol.  That is where Wireshark becomes useful; it takes the guess work out of networking protocol troubleshooting.

Wireshark packet protocol analyzer has the following features (from their website):

Here is a quick video with some tips and tricks on using Wireshark:

This can be done most simply by installing wireshark on the host in that domain. Alternately, a hub can be used to add another host to the collision domain.  Or, if it is a managed switch, there may be a provision to send all traffic on the switch out of one designated port.  This is called ‘port mirroring’, ‘port monitoring’, ‘Roving Analysis’ (3Com), or ‘Switched Port Analyzer’ or ‘SPAN’ (Cisco).

A quick tutorial on what to look for when using Wireshark, Part A:

And briefly, that is how it is done.  There are many more videos on youtube and elsewhere if interested in learning more. 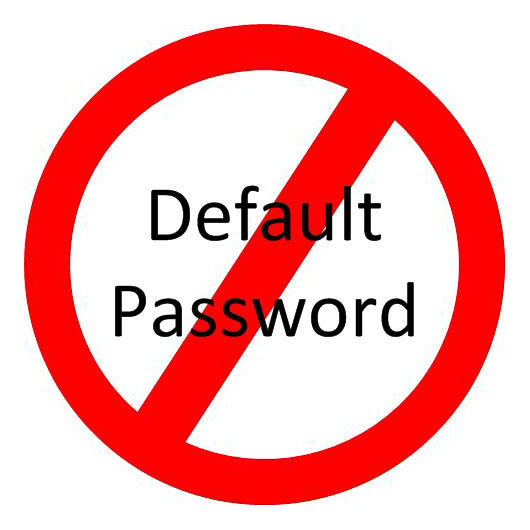