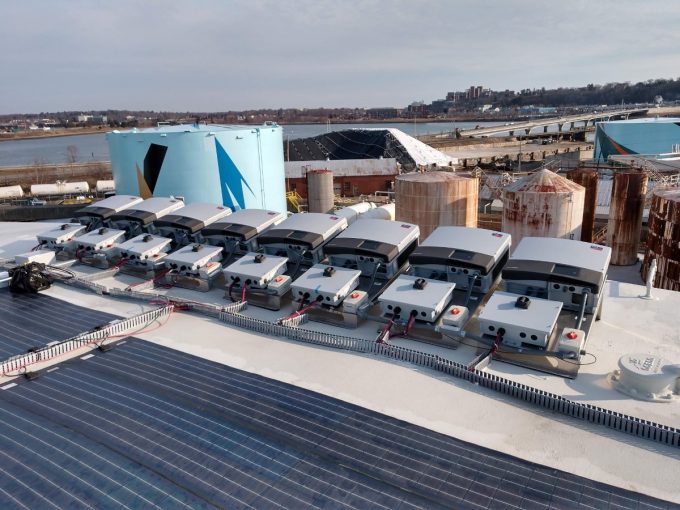 Back in the days of my early adulthood, I found myself in various situations that were neither familiar nor followed any known script.  Thankfully, I seemed to manage those things without getting suckered too badly and/or causing too much trouble for myself or others.  Thus, when I was living in a barracks building and one of the other guys asked me to loan him $100.00 until pay day, I deferred.  Lending money to anyone is fraught with danger and in 1983 or 1984, $100.00 was worth quite a bit more than it is today, especially for a junior enlisted guy like I was at the time.  A few hours later, the same fellow approached with a different arrangement; I would lend him $100.00 and he in turn would give me his Bass Guitar to hold onto until he paid me back.  I looked at the rather nice Gibson Grabber bass complete with road case and said okay.

Over the ensuing years, I have picked this instrument up and fooled around with it from time to time.  I even learned how to plunk along with some easier songs like Louie Louie.  It was never serious and for the last twenty or so years, it sat unused in the back of a closet.  A few days ago, while cleaning up, I noticed the road case sitting there.  A little bit of research reveals that it was made in 1978 at the Gibson Guitar factory in Kalamazoo, MI.  As it is in good condition with the original case, appears to be worth a bit of money.

I took some time and cleaned it up.  One of the pots was a little scratchy, so I cleaned it with a bit of Deoxit.  I took the bridge apart and cleaned it, removed the pick guard and pickups and cleaned those thoroughly.

Being the curious type, I started fooling around with it again.  I then found a few Youtube videos on how to play bass.  I watched those along with some other learning tools.  I began to practice scales.  This turns out to be kind of fun.  I do remember how to read music, although I would need to brush up on this skill somewhat if I want to become an actual bass player.  I purchased a small Fender Amp, a scale chart and a clip on tuner and we are off to the races.  I wonder how the electric bass translates to a stand up bass.  I could forgo the Rock ‘n Roll experience completely, but if I get good enough, I’d really like to play in a Jazz band.  A boy can dream…

This post has nothing to do with radio engineering, but is full of geeky goodness, nonetheless. My son is playing Little League again this year. This is his first year in the majors division, and I have to say, I have been thoroughly enjoying watching his games. There is, of course, one minor glitch in the matrix; the scoreboard, which occasionally looks like this:

Now, that is more of an annoyance than anything else. I know what inning it is and what the score is. Truth be told, most of the time the scoreboard is being run by one of the parents (read: a mom) and they can become distracted at times. Very often, the ball/strike/out count is not correct, which in turn causes the home plate umpire to angrily stare up and the scorekeeper’s window.

As I was saying, more of an annoyance…

Regardless, I thought to myself; jeez, I fix things, perhaps I should have a go at that sign. So I spoke to one of the Little League board members who was more than grateful for any assistance I could render.

Thus, one afternoon, after work, I got the ladder out and started poking around to see what I could learn.  These signs are relatively simple.  Each digit on the sign has one circuit board.  Each circuit board has seven segments.  Each segment has fourteen LEDs in series.  There is a Toshiba ULN2803APG, which is a 16 pin darlington driver, a LM 317 voltage regulator which is fixed with a 62 ohm resistor.

After poking around with the DVM for a while, I determined that the bad segments were due to open LEDs.  I measured the working LED’s and determined that each LED was dropping about 1.7 volts.  I took a board home with me and rummaged around in the parts bin until I found some orange 5MM LEDs that matched the voltage drop of the ones on the board. I confirmed my ladder top troubleshooting findings on the work bench using the DVM in diode mode.  I also noticed that the Fluke DVM had enough current to light the LED, thus making troubleshooting much easier.  There were three bad circuit boards with various segments out.

A few minutes with the soldering iron and presto:

Sign repaired.  I little further research and I found that an Everlight MV8104 LED (Mouser part number 638-MV8104) is a near perfect replacement.  Literally, a 23.3 cent (US) part.

In all fairness to the company that  makes the scoreboard, this unit was new in 2003 or 2004.  It has spent at least 11 years outside in upstate NY, which is not a tender climate.  They will replace the digit circuit boards for 175.00 each, plus $25.00 shipping.  My repair work used 9 LEDs ($2.10) plus about two hours troubleshooting and repairing vs. $600.00 plus perhaps an hour to replace the boards.