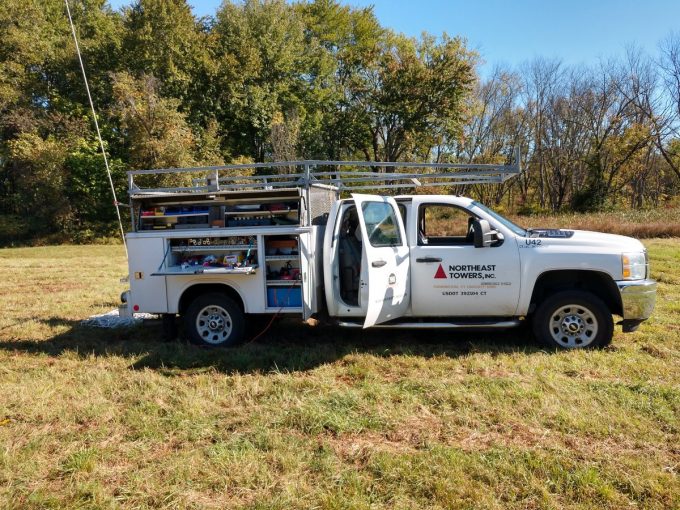 With the spate of ransomware and crypto virus attacks on automation systems, perhaps a quick review of network security is in order:

The office network is more vulnerable because of the human element.  Internet access is require, of course.  Click on a pop up, sure!  Hey, that photograph has a funny file extension, lets open it and see what it is.  I never heard of this person before, but look, they sent me an executable!

Much of the office network security will rely on the quality of the router connected to the internet and the antivirus software installed.  Of course, the network users have a good deal of responsibility also.

Like all data carrying technology, WLAN, or WiFi, continues to evolve into a better, faster and more robust platform.  The IEEE wireless ethernet specification 802.11ac combines all of the past developments, plus some added features, into one specification.  Here are some of the highlights:

The goal of all of these modifications is to get gigabit transfer rates over WLAN.

What does all of this have to do with radio broadcast, one might ask.  That is a good question.

There are several applications that have to do with remote broadcasting.  Many sports areas, night clubs, or other likely places to be broadcasting from have WIFI installed.  Using a laptop with an AoIP client installed not only can connect to the studio for audio delivery, the same laptop can use RDP or VNC to control the station’s automation computer as well.  This means easier integration of the remote into voice tracked or syndicated programming.

Secondly, wireless LAN bridges between studio and transmitter site can act as a STL, a backup STL, a remote control return link, bridge for a network connected transmitter,  VoIP phone link, IP security camera back haul or almost anything else that can send ethernet data.  I have found it useful to simply have a computer available at the transmitter site, even if it is only to download manuals and what not.  We have taken several old Windows XP machines and reloaded them with a Linux variant and installed them at various transmitter sites.  It saves the trouble of having to download a manual on the smart phone then page back and forth across a really small screen to read it.  As for using unlicensed WiFi to link to a transmitter site; the link between the WICC studio and transmitter site runs a 78 Mbps most days.  This is a two mile link over mostly water.  I will say, when there is fog, the link rate drops to 32 Mbps, which is still pretty good, all things considered.

Finally, Broadcast Engineers really need to keep abreast of networking technology.  There are many, many applications for WiFi units in the broadcast industry.