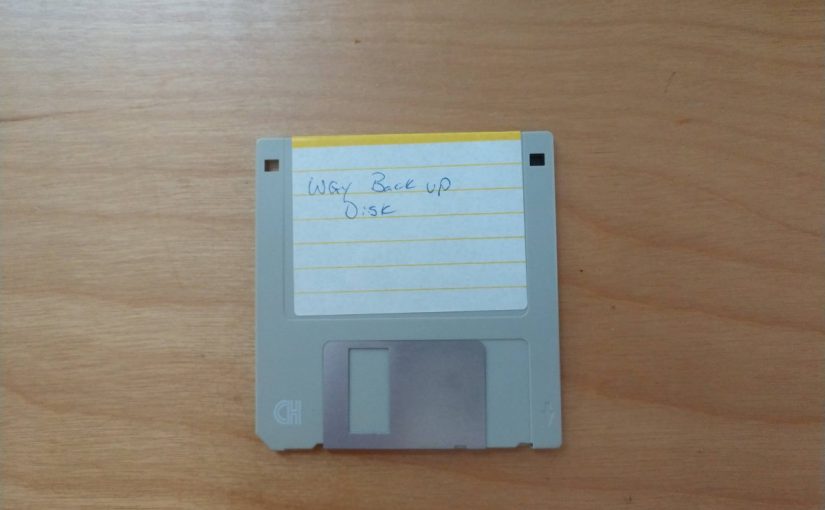 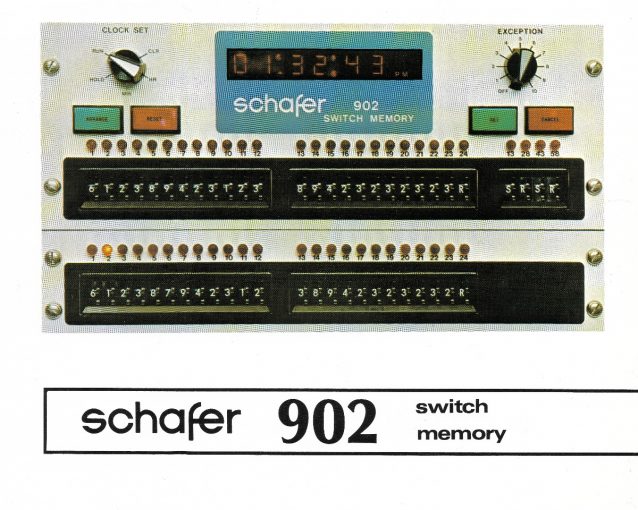 Can a 50,000 watt AM station disappear from the airwaves and no one notice?

Unfortunately, the station had fallen on hard times the last few years, being silent twice for long stretches of time.  In the end, I suppose it was simply time to pull the plug.

This was my first CE gig in the early 1990’s.  What I remember was, I had a lot of fun working there.

So long and thanks for the memories.

This was the radio station that I listened to (or rather, my parents listened to) when I was a very young kid.  From this source, things like school closings, weather, lunar landings, news, sports and traffic could be heard.  At one point, there was a guy called the “Traffic Hawk,” (real name Don Foster) who flew in a Cessna 172 east and west over main street in Poughkeepsie advising drivers of any slow downs in the area.  That’s right, Poughkeepsie, New York, population 30,000, had it’s own eye in the sky, broadcasting live from the aircraft overhead.  Actually, I think he also flew up and down South Road (US Route 9) in the vicinity of the IBM plant, which employed quite a few people in those days.

There was also a guy who tried to break the Guinness Book of World Records by staying awake the longest, this happened several times.

For me, it was the school closings.  I hated school with an absolute passion.  Everyday, I would ride the school bus and say a little prayer; “…please God, make it today.  Make the boiler stop working, or the electricity to go out.  Make the kitchen catch on fire or the roof to cave in.  You are a great and mighty God and I don’t ask for much.  Please destroy my school today.”  Alas, God did not seem interested in this.

Anyway, back to the topic at hand.

WKIP first signed on in 1940 with the studios and transmitter located at The Nelson House, 42 Market Street, Poughkeepsie.  That building is long gone and  the location appears to be the parking lot for the Dutchess County Office building.  Being neighbors with some influential guy from Hyde Park made for a nice dedication speech:

Over the years, the station went through several ownership changes. The first major technical change came in 1961, when the station transmitter site moved to it’s current location, then called Van Wagoner Road, now Tucker Drive. The station increased power to 1,000 Watts and installed a direction antenna for daytime use.  It is one of those rare night time non-directional, day time directional stations.

The directional antenna consists of two towers; tower one is 180 degrees tall (103.4 Meters or 340 feet) with 35 degrees of top loading.  That is used for both the day and night time array.  Tower two is 85 degrees tall (48.8 Meters or 160 feet) and is used only for the daytime array.  This pushes the major lobe of radiation towards the north.  I don’t know the reasoning behind that, but somebody spend a good amount of money to make it so.

Here is a air check from the early 1980’s.  Weather on that day was “Sunny, cloudy, whatever… take your pick.”

When I was growing up, my cousins lived within walking distance of this. We used to come over than throw rocks at the tower when the station was unmanned on Saturdays and Sundays. At least, I think it was unmanned because no one ever came out and yelled at us.

This video shows how the studios used to look, before they were rebuilt by Clear Channel Circa 2002 or so. At about the 2:02 mark, you will see the room pictured above as it looked in 1990.

The space between the video above and the picture below looked bad with nothing in it. It looks better now.

That clock is a collectors items and belongs in a museum.