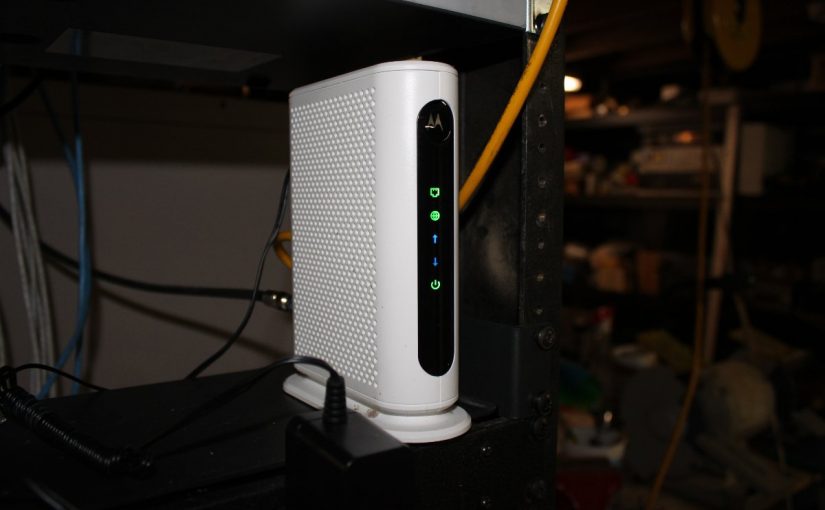 I was pleasantly surprised to learn that after a two month sabbatical, Radiodiscussions.com has returned with an updated look and all of it’s archived posts intact.

I am pleased that the current owners had a change of heart.  Radiodiscussions.com was not perfect, however, it was a good place to gain insight, take part in conversations, read up on rumours and innuendo, follow the flame wars on various threads, etc.  In other words, observe radio people in their natural habitat.

I have been busy of late, however, still keeping abreast of the news of the day.  Along with that, CES 2014 wrapped up recently.  No huge developments, especially when it comes to Broadcasting.  However, there was one item of interest; the updated technical specifications of IEEE 802.11ac.

It is of interest here because of the implications of the mobile/portable data developments and their impact on traditional AM and FM broadcasting. The new specification calls for 1.2 Gbp/s per device in the initial release, increasing that throughput to 6 Gbp/s in later releases.  These data rates are for overall transmission, including the WiFi overhead.  Actual usable application data (layer 5-7) would be about 20 to 30 percent less.  Even so, 900 Mbp/s is a phenomenal data rate.  Truely I say to you; this is the future of digital broadcasting.  HD Radio™; it may well prove that the “HD” stood for “Huge Distraction.”

The new 802.11ac specification uses MU-MIMO, high density modulation, larger channel bandwidths, and beamforming technology in the 5 GHz WiFi spectrum.  Of course, the question is, at what distances will this system work?  If it is like conventional WiFi, then 100-200 feet is about all that can be expected.  However, there are also many people interested in wireless broadband (WiMAX) service as an alternative to traditional wired ISPs. For that application, having many outdoor 802.11ac nodes connected by a backbone could potentially blanket a city or campus with free high speed wireless data.

Along the same lines, there are many people involved in creating mesh networks of various types; be they ad-hoc mobile networks, darknets, bitclouds, etc. Mesh networking is a very interesting topic, for me at least.  The network protocols are getting better and more secure.  WiFi hardware is becoming less expensive and more reliable.  As more and more people put effort into developing protocols like cjdns, local mesh networks will become wide spread, unless they are outlawed.  You know; because of teh terrorism!!1!!

As it stands today, I can drive for two hours in mostly rural upstate NY and CT streaming my favorite radio programs and have nearly seamless hand offs and very few dropouts.  This is on my three year old, beat up 3G HTC android phone sitting in the passenger seat of my car.

Digital Radio is here, it is simply not the In Band On Channel system that legacy broadcaster’s have chosen.

The popular discussion board, which was started in the mid 1990s has been terminated by it’s current owners, Streamline Digital. It seems that the site was not making any money and thus the plug was pulled. 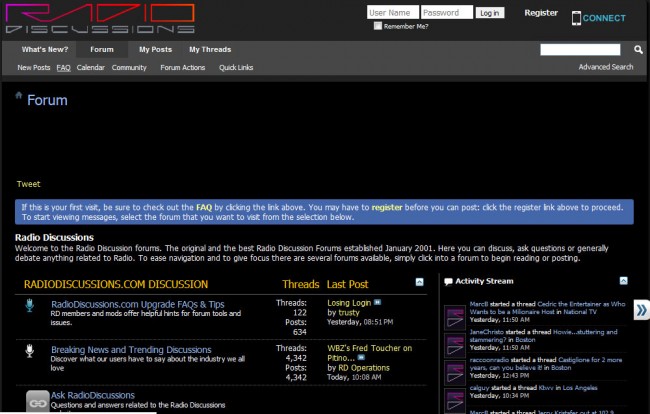 There are other engineering type discussion boards such as The Virtual Engineer and… Hmm, Anybody?

Where a vacuum exists, nature abhors it.  The question is, will anyone step up and fill the void?