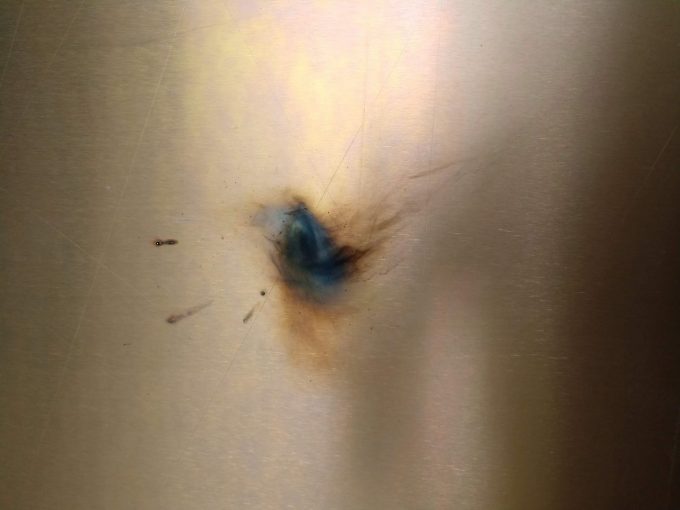 I went to do maintenance at one of our sites and noticed that a certain transmitter was running at half power. Followed the path of the fault log and found this. When I mentioned it to the station staff, they said, “Yeah, we noticed it sounded a little funny…”

This is the second time this has happened with this particular transmitter. In any case, this is what I get paid for, so I am certainly not complaining. If only every problem where this easy to find.

When I get back out there to replace this, I will bring out my network analyzer and sweep the antenna and transmission line to make sure there are not issues with that. In addition, I will double check all the grounding to make sure the copper thieves have not made off with any critical components like the ground buss bar or #2 solid down lead wires. 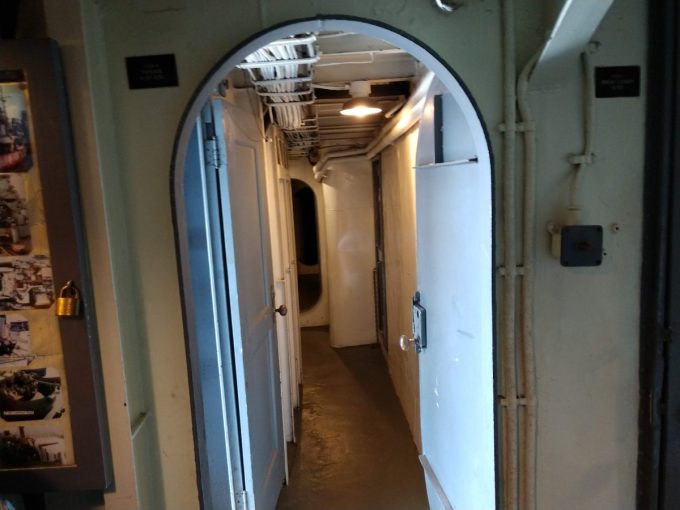 Some things I have been working on lately:

Finishing up a transmitter site rehab.  The BE FM20T is nearly 20 years old.  The BE FM2C transmitters are new.  There is also a rack of new fiber equipment and CODECs.  This site has good utilization; there are three stations on one tower with a shared STL antenna and generator.

Energy Onix ECO-6 tube type transmitter.  One of Bernie’s better designs, a grounded grid tube with solid state driver section.  This one needed some fans replaced and a new tube.

I wonder how much the guy tensions have changed…

The reason why you do not use a POTS line phone during a thunderstorm.

I took a tour of the USS Slater, a museum ship in Albany, NY.  The museum has painstakingly restored the ship to its WWII configuration.  The main transmitter is the RCA TBL-8 seen in the left/center of this picture.  This unit put out 200 to 400 watts CW or 150 watts AM phone.  During the hostilities it was turned off as allied ships observed radio silence unless they were sinking (and sometimes even then).

I have been fooling around with this little 6AK5 preamp.  I find it works very well and sounds better than the built in phone preamp on my Kenwood VR-309.  The FU-29 tube amp did not come with a phone preamp.

This is a short video clip of an audio processor at one of our transmitter sites. The fancy lights around the control knob are designed for the program director. They are saying “Buy me… Buy me…” 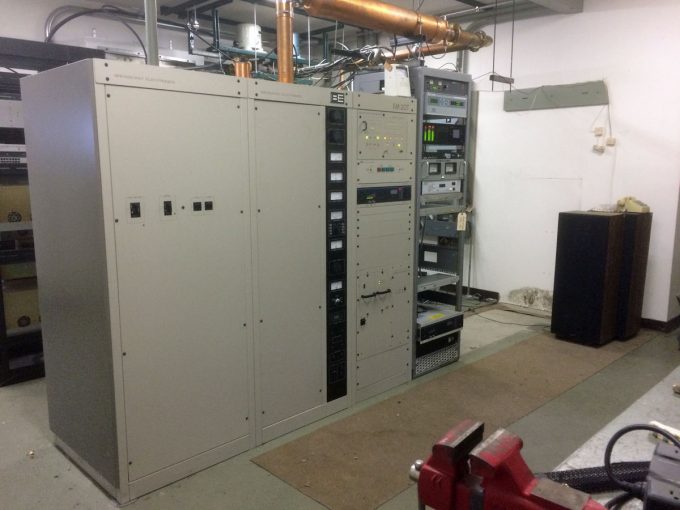 I had written about this almost five years ago: https://www.engineeringradio.us/blog/2014/12/longest-tube-life/

The last one was last fall: https://www.engineeringradio.us/blog/2018/09/i-almost-hate-to-say-anything-but/

This was installed new in a Broadcast Electronics FM20T transmitter which was placed on line on June 6, 2001.  It lasted until May 28th, 2019 with almost no down time.  Towards the end, the emissions started dropping off and we increased the filament voltage up to 10 volts.  When you have to increase the filament voltage, that really is the end for a tube.

The new tube was put in and I carefully marked out the date in the maintenance log.  The hour meter on the transmitter stopped working several years ago.

Prior to this, the longest tube life I’d experienced was an EEV 4CX35000C from an MW-50B transmitter RF section.  When that tube came out, it looked like it have been on fire. 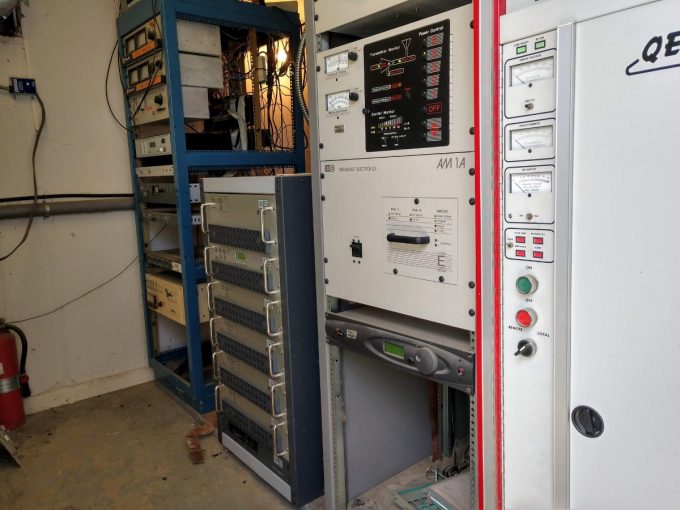