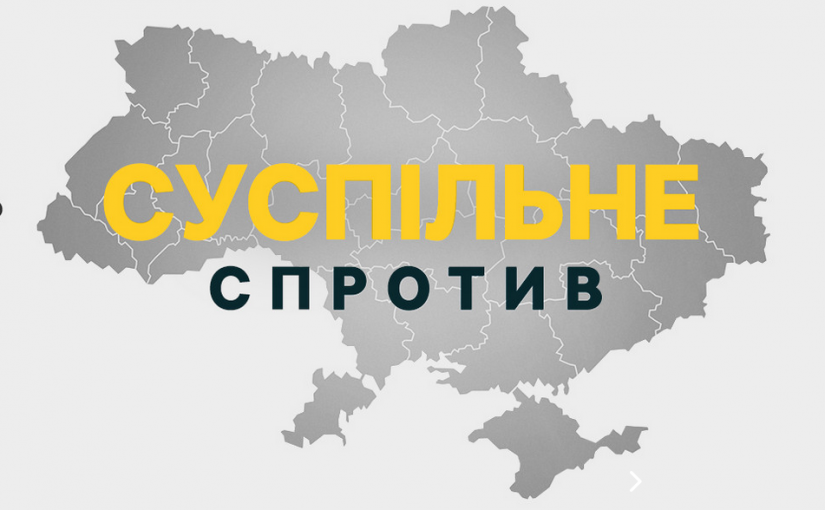 After having a nice Thanksgiving meal with my family, I was sitting around thinking about all the events in Ukraine. The situation over there is getting more desperate with each passing day. The wholesale destruction of the power grid is unfathomable to those of us sitting in our warm houses with full stomachs. It seems like these attacks will continue throughout the winter, which is charming.

With that in mind, I asked around with some people I know; would battery-powered radios help out? I was thinking about after any natural disaster here, most often battery radio is still the go-to source for information during a massive power outage. Where to get food and clean water, locations of warming centers, where to get medical treatment or just news in general. This is especially true if mobile data and internet service is affected. All of those things are currently happening in some areas of Ukraine. The short answer is; definitely YES! In fact, what was said was that for small villages and settlements, the need for small radios like this is urgent. Power restoration often happens first in large cities and settlements, while less settled areas can go for many days or perhaps weeks without power.

A little more research shows that the AM and FM bands in Ukraine are similar to ours with two exceptions; AM channels are spaced at 9 kHz and FM frequencies end in both odd and even numbers e.g. 96.0 MHz. Thus, radios need to be constant-tuning analog types. Other good features; small size and long battery life. Amazon has several models of radios in the 9-12 dollar range that run on two AA batteries. Something like this:

Along with a four or six-pack of AA batteries.

The next question is; how to get those radios from here to there? Knowing several people from that part of the world, I understand that care must be taken to ensure that the radios are not stolen in transit. I believe we have that sorted out. I have sent the first batch of 30 radios with batteries over. I should have confirmation of arrival in the next week or so. In the meantime, I have set up a GoFundMe campaign to send more portable radios over:

If you would like to participate, any donation would be welcome. All funds (less the Go Fund Me fees) will be used to send portable radios and batteries to people in Ukraine.

UPDATE: So far, we have received about $730.00 from the GoFundMe campaign. All of the donations are highly appreciated! I have sent another shipment of radios off and there is another one on order.

As time and funds allow, I plan on sending about 80 radios by early January.

8 thoughts on “Radios for Ukraine”