I found this picture of Bob Struble’s vacation last summer:

To the uninitiated, this might seem quite alarming; boat sinking, rigging all ahoo, this poor guy waiting rescue or certain death.  But to understand what is going on here, you have to see the whole picture.   Things are not what they seem, in fact, it’s designed that way:

All this time, I have been lamenting the technical flaws IBOC, when really; its supposed to do that.  Holy cow!  All these years of wondering, “What the fuck are they thinking?” and decrying HD Radio, especially AM HD radio.  Boy am I embarrassed.  Makes me want to do this: 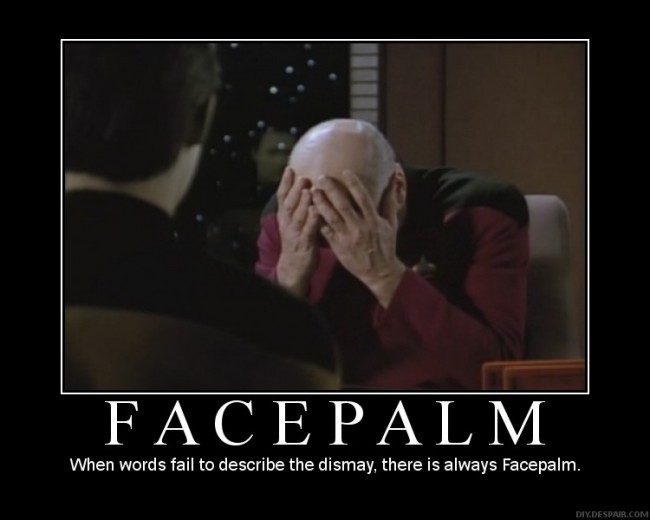 Bob Struble latest quote, brought to bold typed prominence on the pages of Radio World magazine:  “Consumers now expect to see album covers when they listen to music.”  I think he means album art, but anyway.

You mean to tell me HD radio is failing because of lacking album art!  Of all the Bob Struble quotes, to prominently feature this one in their article makes me think 1) the editors at Radio World have a sense of humor, or 2) they have a sense or irony, or both.

So anyway, there you have it: Album Art.  The rest of the so called technical flaws are “design features” that will enhance HD radio in the long run.  They’ve got us right were they want us.

2 thoughts on “Everything is fine, why do you ask?”