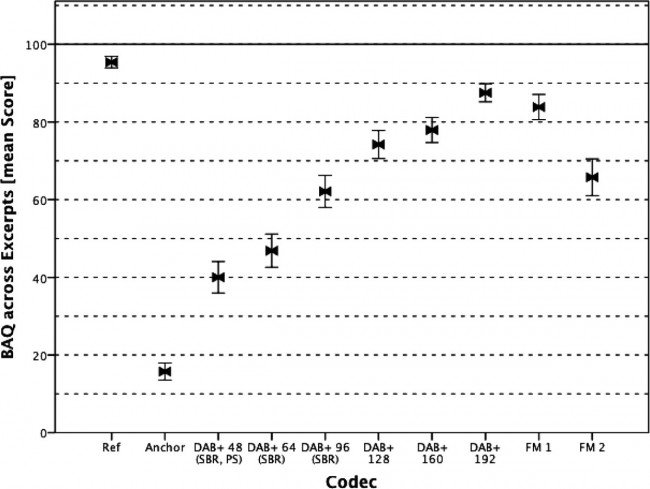 7 thoughts on “What bitrate is needed to sound like analog FM?”