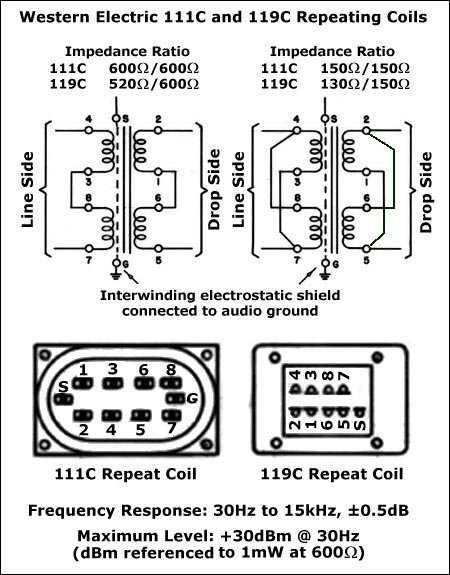 Blanketing interference refers to the phenomena of receiving radio signals on devices not designed to do so.  In broadcast radio, this is defined for AM stations in part 73.88 as:

The licensee of each broadcast station is required to satisfy all reasonable complaints of blanketing interference within the 1 V/m contour.

Areas adjacent to the transmitting antenna that receive a signal with a strength of 115 dBu (562 mV/m) or greater will be assumed to be blanketed.

Any interference to any device with that signal contour is blanketing interference.  73.318 further states that:

permittees or licensees who either (1) commence program tests, or (2) replace their antennas, or (3) request facilities modifications and are issued a new construction permit must satisfy all complaints of blanketing interference which are received by the station during a one year period.

I have always taken a more pragmatic approach to interference complaints.  Rather than pass the buck and tell the home owner or business owner that it is not our (the radio station’s) problem, I’d go and try to help them out.  Generally speaking, the interference problems are close to the transmitter site, so on the next trip to that site, I would bring RFI filters and my 25 years of RF experience and solve the problem.  I would like to think this help the station’s and the company’s imagine in the community.

Most of the problems are pretty easily solved, although once in a while, I have come on some head scratchers.  An AM station playing on the outlets in a guys garage, the mic cords on a church PA system, and an off switch on a blender, off all things.  The Bare Naked Ladies had a line in the song Light up my Yard: “we can dance to the radio station that plays in our teeth.”

What I have found is start with the simple stuff first, check the ground on the electrical service entrance panel.  One might be surprised to find it disconnected, corroded or missing completely.  More than one occasion, I have fixed all of the RFI problems with a simple turn of the screw holding the ground wire to the grounding electrode.  In my experience, this is the most common single failure point.  A disconnected ground will cause the entire neutral wiring system to act like a giant AM antenna, with all sorts of bad outcomes.

Most often, telephone answering machines, cordless phones and other devices powered by wall warts are suspect.  Those devices do not have a path to ground.  A few turns of all the wires coming and going from said device around a ferrite core such as a snap on TDK RFI EMI filter available from Mouser will take care of it.  Mouser has several different versions available.

Occasionally, one needs to put on a detective hat and do some foot work.  Mast mount TV antenna preamps can cause untold heartache and problems.  One such incident involved the second harmonic of an FM station falling exactly on channel 11’s audio frequency.  This was affecting several houses in a one block area.  I finally found the problem at one of the complaintent’s house when I pulled the TV out and found the preamp power supply.  Unplugging it made all the problems go away (I hate Radio Shack).

Usually process of elimination will discover the problem and thereby reveal a solution.  The aforementioned church incident was discovered after I began unplugging microphone cords from the back of the Mackie mixer in the choir loft.  It turns out several mic lines were plugged into the back of the mixer, unused and unterminated, creating a large long receiving antenna on the cable shield, which happened to be aligned perfectly to pick up RF from an AM station.