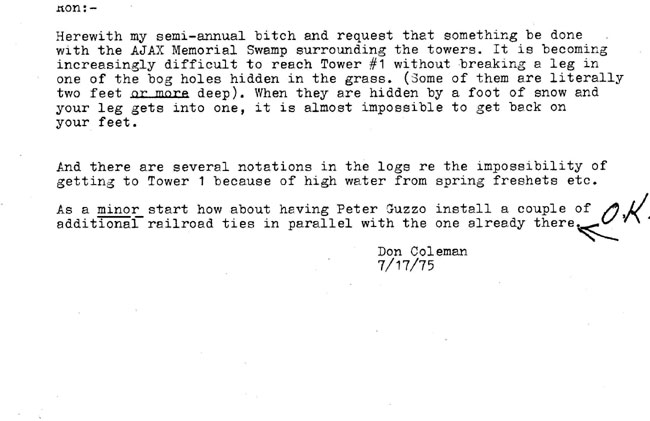 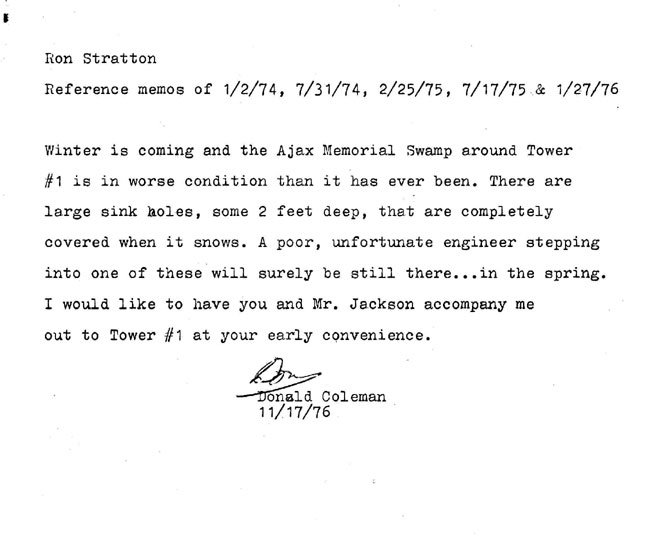 3 thoughts on “The Engineering department bitch-o-gram”