This is one of the possibilities that has been bantered about as a solution for the “AM problem.” The theory goes as such; former TV channels 5 and 6 (76 – 88 MHz), which are not suitable for DTV would be an ideal place for the existing AM stations to move.  That represents a 12 MHz chunk of spectrum, which is much more than the current 1.16 MHz spectrum the current AM broadcasting service takes up (.54 to 1.7 Mhz).  An added benefit is that the VHF spectrum does not have the skywave “problem” that the MF spectrum does, thus many more stations could be licensed to the service.  Everyone would benefit, AM stations would get a new lease on life in the FM band.  The number of stations would increase by several fold, including LPFM, non-commercial and translators.  AM stations would no longer be burdened with expensive directional arrays or sub standard audio quality.

It seems almost too good to be true…

The FCC reportedly promised “take a hard look” at this idea back in 2008.  Four years later, one wonders what has become of it.

Looking through this data, particularly the digital licenses which were granted since 2009, one an only assume that the FCC has, by de facto, nixed this idea if it ever considered it at all. 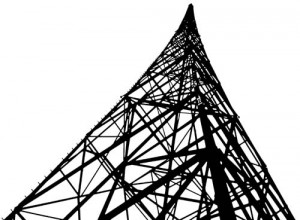 FCC moves ahead on a couple of different fronts in the LPFM battle.  Cliff notes version:

The FCC has included the proposed rule changes as appendix A of FCC 12-28.  Standard FCC comment and reply windows apply.

Looks like things are moving along pretty fast.  Others have speculated at a filing window sometime later this year, I’ll not do that.