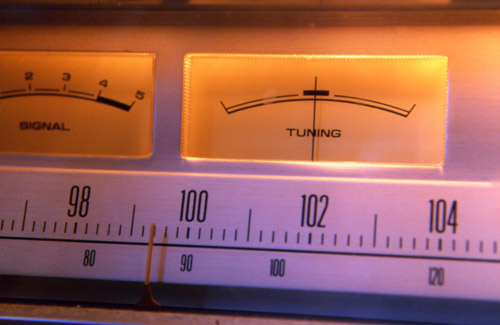 3 thoughts on “Radio is dead/Radio is not dead”