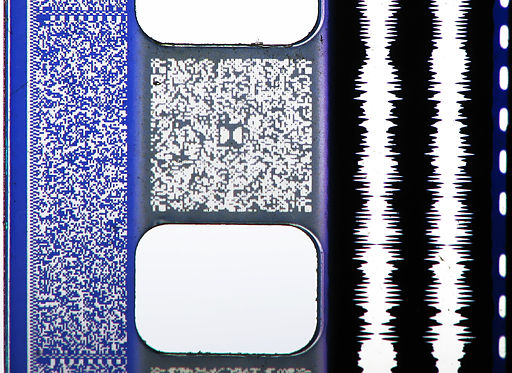 9 thoughts on “iBiquity sale to DTS”