Excerpt of a memo from a few years ago, during the great recession:

(Redacted) has implemented a consumables reduction program.  All consumables; copy paper, toner, note pads, pens, pencils, paper towels, garbage bags, paper plates, plastic flatware, toilet paper, and so forth must be reduced by 25%.  (Redacted) is spending far to much on such material which is impacting our financial performance.

My contribution to the effort: 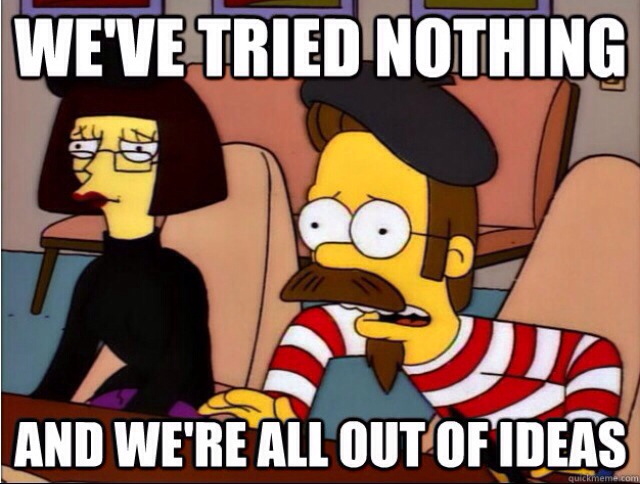 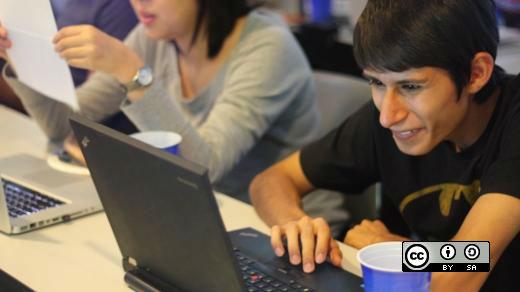