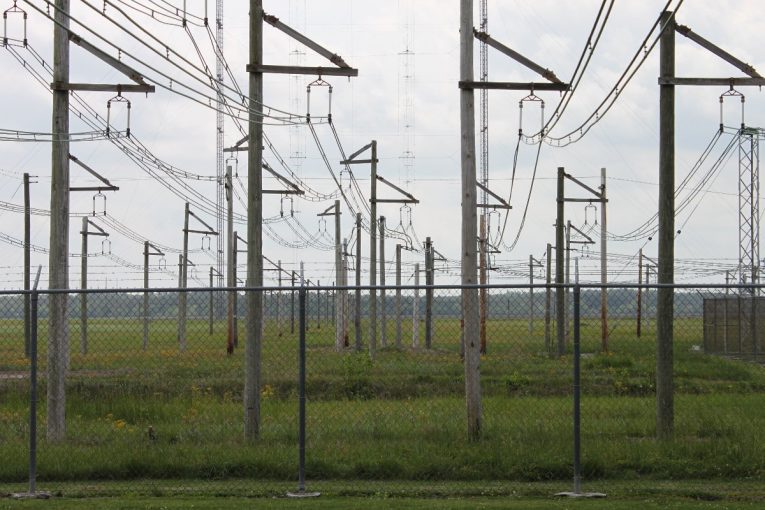 It was ten years ago that I registered the domain name for Engineering Radio. A few days latter, I put the first post up. It is still there.  Those were different times for me personally and the business in general.  There certainly have been trials, but it has never been dull.

Periodically, I go back through the posts and delete anything that is no longer relevant.  I would estimate about 1/4 to 1/3 of the content has been deleted over the years.  It is a good exercise to go back through and read what I wrote previously.

Currently, the stats are:

I lost the country counter, but I believe the split is still about 60/40 US readers vs other countries.

I will continue on with this thing for as long as I feel it is worth while.

That is how long it has been since I started this blog. Six years and 727 posts later, I find myself wondering how much longer I can continue this.  I have not been posting too much lately because I seem to have run out of things to say.  Posting just for the sake of posting seems to dilute the good material with mediocre stuff that has to be deleted later.

The radio business has changed little in the last six years; fewer owners, AM is still plagued with technical issues and poor programming, the FM band is getting jam packed with translators and the occasional LPFM, HD Radio is, well HD Radio.

My situation changed as well with the change in jobs, a new degree, more family responsibilities, etc.

I was thinking about ways to make this more interesting and perhaps doing more with my under utilized youtube channel would be fun.  I was called an “old timer” a few months ago as a compliment and I am not sure how I feel about that.  After a bit of reflection, I realize there is some truth to it and there are fewer and fewer of us out there that can do what we do.  Perhaps some informational things on how to trouble shoot and find problems, what a day in the life of a radio engineer is actually like, radio station people, etc.   I know that good trouble shooting is an art form.

I would need a tripod and a better camera.

In the mean time, here are a few statistics from the last six years:

I hope that I can continue this thing in some way or format.  I have certainly enjoyed meeting many people, reading comments, replies, off line emails and such.  It has been an overall positive experience and I value everyone’s input.

I wish everyone a Happy New Year and hopefully, a prosperous 2014.

Another year has gone by, and there were few things remarkable about it. Among those are:

The great 2003 translator log jam (Auction 83) was finally fixed so that the FCC could move ahead with the LPFM application window in October.  In the end, some 1,240 translators were granted, with more conflicting applications still in the works.

The LPFM filing window opened in October amid the government shutdown.  Many groups were predicting 10,000 new applications for 100 watt LPFM licenses.  The actual number is closer to 2,800.  The final number of Construction Permits issued with likely be somewhat lower as defective and competing applications are dismissed.  This number seems low to some LPFM proponents.  When I approached a local interest group about launching a low power radio station, I was basically met with indifference.  With a very complex set of application guidelines and operating rules, plus very low power levels, it is not surprising at all.

The NAB and the FCC have been working diligently on revitalizing the AM broadcasting band.  Results of these efforts are yet undetermined as the proposal works it’s way through the regulatory process.  The so called “analog sunset” still lurks in the background somewhere, waiting to be trotted out at the most opportune moment.  I remain skeptical of the current proposal.

Cumulus Broadcasting purchases Dial Global and renames it West Wood One.  Some people lose their jobs.

Clear Channel tries to fly under the radar with “staff reductions.”  Some people lose their jobs.

Long time online radio forum “Radiodiscussions.com” ceased existence.  Starting out as Radio-info.com in the mid 1990’s, radio discussions was largest, longest running radio forum in the country.  It held tens of thousands of posts on almost every radio topic under the sun.  Unfortunately, it was bought and sold a few times over the last few years and the new owners could not figure out how to monetize it.  The end.

Bernie Wise passed away on December 13th.  This is truly unfortunate as Bernie was a character perfectly suited to the radio business.  He started working for RCA and is responsible for UHF television broadcasting in the US.

On the blog front, we continue to grow in page views and readers.  As of this date, Engineering Radio gets approximately 540 page views per day and has 227 RSS subscribers.  The split is 60/40 percent domestic/international readers.  The top five international traffic sources are; Canada, UK, India, Germany and Brazil.

Regarding site outages, there were 343 minutes of server down time.  Two DDOS attacks lasting six and three hours respectively and one incident of a corrupted .htaccess file rendered and error 500 message for six hours.  Total down time 1,243 minutes or 20:43 hours which gives a 99.87% availability for the website.  Not bad, but we can do better as the uptime goal is 99.99%.

On a personal note, my college studies are progressing well.  I have three more classes or 10 credit hours left until I am done.  My GPA is 3.90 which is not terrible considering I am working full time and going to school almost full time.  Truth be told, I cannot wait until it is finished.