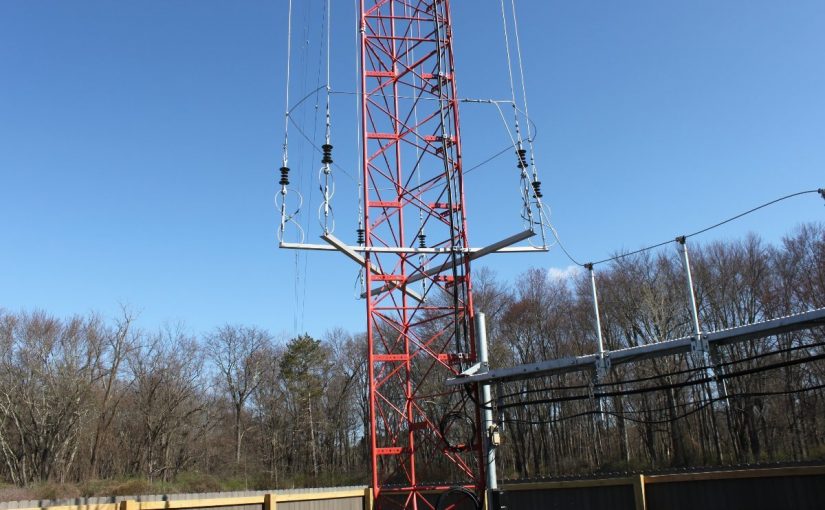 With the approval from the FCC for all digital broadcasting on the Standard Broadcast (AKA AM, Medium Wave, Medium Frequency) band, it might be interesting to dissect Xperi’s HD Radio MA3 (HDMA3) standard a little bit. It might also be interesting to compare that to DRM30 which has been in use in many other places around the world for several years now.

First, I will dispense with the givens; HD Radio sounds better than its analog counterpart. I have also listened to DRM via HF, and that too sounds better than its analog counterpart. Of interest here is whether or not either digital modulation scheme improve reception reliability and coverage area. Medium Wave has a distinct difference from other frequency bands as it can cover vast areas. Something that has been dismissed in recent years as unneeded due to reduced maintenance schedules and the cost of keeping directional antenna systems in tolerance (thus increasing skywave interference).

Secondly; after reading several studies of HDMA3 and DRM30, I will concede that both systems perform betterAnnex E, Ref 2; Section III para C, Ref 6 than their analog counterparts in a mixed digital analog RF environment. Both systems have features which can be used to improve reception during night time operation. Skywave exists, whether or not people want it. If it is not desired as a reception mode, it still has to be dealt with from an interference perspective.

The two main complaints against Medium Wave broadcasting is perceived reduced audio quality (over FM) and interference. The interference comes in two flavors; electrical impulse noise and broadcast (co-channel and adjacent channel AM stations). Both are problematic. To some extent; both can be somewhat mitigated by an all digital transmission. However, if the interference noise becomes too high, the program will simply stop as the data loss becomes too great to reconstruct the audio program.

Of further interest here is the technical aspects of both systems and whether or not one would be superior to the other for Medium Wave broadcasting. I found this comment on a previous post to be particularly interesting:

DRM and HD both use OFDM, but the parameters are quite different, eg. the length of cyclic prefix which determines the performance in sky/ground wave interference are different by a factor of 9 (0.3ms vs 2.66ms). That is why DRM is much robust than HD.

First of all, is this a true statement? Secondly, does the cyclic prefix make a difference in sky wave to ground wave interference? Which system might work better in a broadcast service where there are 4560 stations transmitting (as of 9/2020) and creating interference to each other? Finally, could the implementation of either system make a worth while difference in the quality and reliability of Medium Wave broadcasting in the US?

There are many similarities between the two systems; both use COFDM modulation schemes, both have various bandwidth and data rates available, both use audio codecs that similar, both have some type of FEC (Forward Error Correction) system. I prepared a chart of these characteristics:

Both systems have 10 and 20 KHz channels available. This could be one feature used to mitigate adjacent channel interference, especially at night. In the US, physical spacing of transmitter sites helps prevent adjacent channel interference during the day. However, at night, half of the 20 KHz wide analog channel is in somebody else’s space and vice versa. Switching to 10 KHz mode at night would prevent that from happening and likely make the digital signal more robust.

DRM30 has additional advantages; multiple operating modes, protection classes and CODECs are available. Another advantage is the number of studies performed on it in varying environments; The Madrid Study,Ref 3 The All India Radio Study,Ref 5 Project Mayflower, Ref 4 and others.

Objectively comparing those two systems, I can see that both systems have advantages and disadvantages. There are some common items required for both systems; a reasonably well maintained transmitter plant, a newer solid state transmitter, and an antenna system with enough bandwidth so as not to distort the digital signal.

There are more receivers available for HD Radio, especially in cars. HD Radio MA3 is less configurable and therefore less likely to be misconfigured. There has been a lot of ink spilled in recent years about the declining number of radio engineers and the increased work load they are facing. Are there enough people with sufficient technical skills to implement and maintain even a basic all digital system? A topic for another post.

DRM30 is more flexible. Operating modes, protection modes and CODECs can be adjusted according to goals of station owners. There has been more testing done with all digital transmission of DRM30 using Medium Wave.

Are there enough reasons to allow a test of all digital Medium Wave DRM30 in the US?

Why not allow both systems and let the Software Defined Receiver decide?