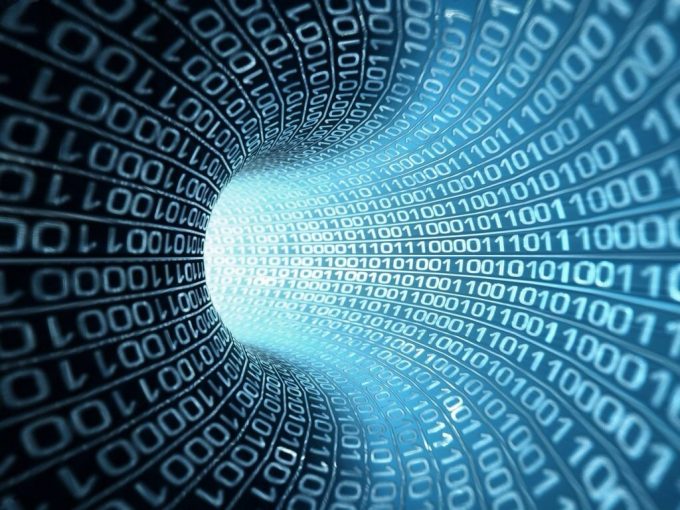 Occasional reader and blogger Robert has broken down all the information on audio bit rates and audio formats.

His work can be found here: Ultimate Guide to Audio Bit Rates and Formats

It is a good read, especially for those that use audio streaming as their main content distribution method.

Streaming only stations used to be a big thing but have been supplanted by Spotify and Pandora.  I am not a huge fan of either of those services but I do like to listen to podcasts.

Good audio should be near the top of the list for any content provider.  Few things are more annoying than listening to an interesting podcast with low volume, background noise or other technical defects.