Link to: HD RADIO™ GOES THE WAY OF THE LASERDISC PLAYER. 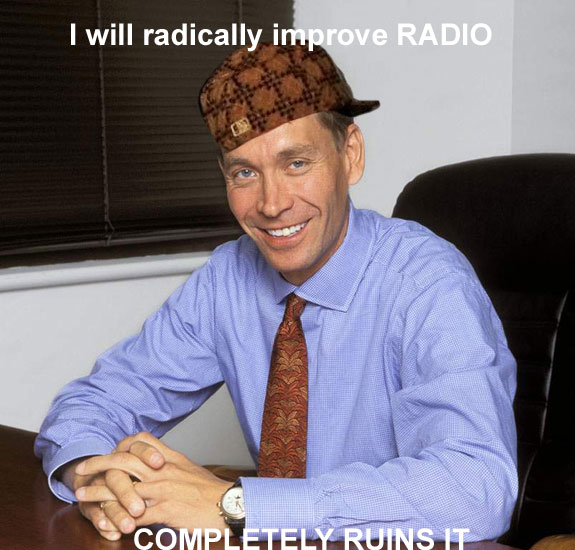 An interesting take from a non-broadcaster that gets it mostly right.    The premise for HD radio™, as the author states, was to serve two purposes; improve sound quality and add extra programming channels.  I have a few issues with this statement:

Regarding the improved signal, that still holds true, and can be especially beneficial for AM radio, which has struggled for some time with signal degradation.

I would argue the opposite. HD Radio™ has done nothing to improve the signal quality of the AM band. It has, in fact, degraded the band further by adding digital hash to adjacent channels, limiting the on channel analog bandwidth to less than 5 KHz and creating on channel background hiss.

Thus, HD Radio™ has done neither of those two stated goals.  In addition to that, from the radio station owner/operator’s perspective, it is expensive to install, expensive to license, expensive to operate and has no audience.