Looks like the AM HD Radio™ juggernaut continues… To sink under it’s own technical faults that is. According to the list the number of AM stations running IBOC in the US is now down to 233 stations from a high water mark of 290 or so.  That represents a total of  just 4.8% (233 IBOC/4782 Total stations) of all US AM radio stations.  On a related note, Bob Savage of WYSL 1040, Rochester, NY has a good idea:

I’ve always said – if you want to see surprising new life in the AM band, s**t-can the stupid irrelevant NRSC pre-emphasis filter and allow stations to run to 15 kHz during daylight hours and 10 kHz nighttime.  Mandate C-QUAM in all receiver and receiver devices.

It will sound better than HD, be more robust, and cause far fewer problems.  Plus it wouldn’t obsolete a single radio out there, while making a whole bunch of them sound a whole bunch better.

It is so simple in concept, so easy to implement, with almost no expense to AM stations.  Again, Mr. Savage:

Most software-based processors have com ports which can be addressed by a remote control system like Sine Systems, so when the power gets reduced at evening pattern change, the bandpass can be changed at the same time…..vice-versa at sunup.  No biggie.

For older setups a simple outboard relay and rolloff network could accomplish the same thing.  It’s a little more complex but again, not a big deal. 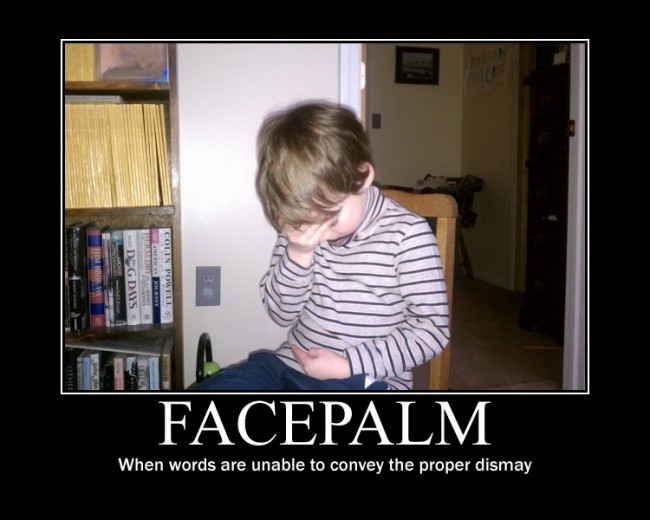 Wish somebody had though of that a few years ago, it might have save several million dollars and we’d have a different AM band today.

There are a few shoe horned AM stations around here that might be adversely effected by 15 KHz daytime bandwidth, but those are few and far between.  By and large, most stations are spaced correctly where this could really work and work well.  It certainly would not generate the chaos that AM HD Radio™ has.

5 thoughts on “AM HD update and other ideas”